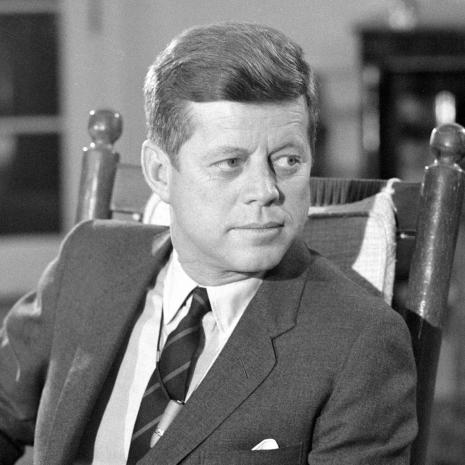 This conference, entitled "The National Security State and the Kennedy Assassination," is designed to serve as an easy-to-understand introduction to what happened and why. Consider it a primer in the Kennedy assassination.

The conference will consist of a weekly series of online presentations by various speakers, beginning Wednesday evening, March 3, and continue every Wednesday evening through April 21. By the time it is over, participants will have a good grasp of what happened on that fateful day in November 1963 and why it is so critically important today.

Our conference website and registration page will go live soon. Admission will be free.

In 1964 it might have made sense to fall for the CIA's strategy of referring to those people who were challenging the official narrative in the Kennedy assassination as "conspiracy theorists." There were certainly many anomalies in the case, such as the "magic bullet theory" or the notion of a communist U.S. Marine who was never persecuted by U.S. officials. But there was clearly insufficient evidence that had surfaced pointing to the U.S. national-security establishment as the malefactor in the assassination.

As the years passed, the official secrecy wall began to crack. By the time the Assassination Records Review Board in the 1990s had forced the Pentagon, the CIA, and other federal agencies to disclose much (but unfortunately not all) of their assassination-related records, the evidence grew to critical mass that President Kennedy had been killed as part of a highly sophisticated Cold War regime-change operation, one similar to others that targeted foreign presidents and prime ministers both before and after the Kennedy assassination.