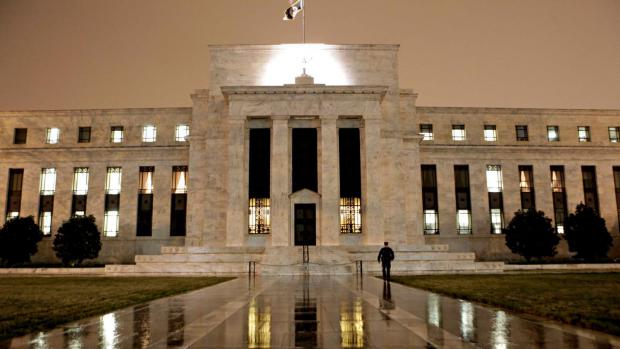 COMMENT: Hi AE….just an observation for you. Altho' you have mentioned your disagreement with the points of view of such people as Ed Griffin (The Creature From J Island), Ron Paul (End The Fed), & Jeff Berwick (current best seller is Controlled Demo of The US), all of you are in agreement about the total & utter corruption of the US, & other, gov'ts. I would say further that it seems it took you longer to get there than the others, in realizing the depth of the problem, not wanting to use the conspiracy word. So…big picture, you're all in agreement, but the details cause disagreement. I think your "defense" of the existence of the Fed doesn't really matter, as there's not gonna be any Fed, or anything like it, after the civil war has run its course. Just my thoughts, not a personal attack. Absolutely LOVE your blog….am hooked, like an addict.

REPLY: Where I disagree with these ideas that the central banks are the enemy is that they are the scapegoats for the real problem has been the fiscal side — politics. These scenarios have focused on the fact that the Fed was originally set up as a bailout structure for banks to replicate what J.P. Morgan did to save the banking system in 1907. I pointed out that the "elastic money" the Fed was allowed to create from the outset was to allow them to buy-in corporate short-term paper when banks would not lend.

Then came World War I. In order to fight the war, Congress needed to create debt. They instructed the Federal Reserve to STOP buying corporate debt, being the lender of last resort, and buy government debt. Following the war, they never returned the Fed to its original purpose.