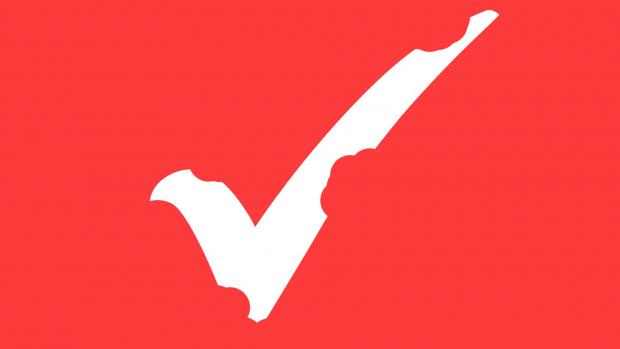 The media mindset was based on the concept of inconceivability — that it was just inconceivable that anything like that could happen in the United States. That sort of thing only happens in foreign countries, the inconceivable mindset holds.

Yet, consider all the things that the the U.S. deep state did, in secret, to prevent Salvador Allende from becoming president of Chile.

In the run-up to the 1964 Chilean presidential election, the CIA secretly spent almost $6 million in support of Allende's opponent, Eduardo Frei. According to Wikipedia, the "CIA considered its role in the victory of Frei a great success." The CIA concluded that Frei would not have won without the secret assistance of the CIA.

What business did the U.S. deep state have embroiling itself in a foreign election? It held that Allende, as a socialist or a communist, would pose a grave threat to U.S. "national security" if he were elected president of Chile.

Six years later, Allende ran again and achieved a plurality of votes. Since the Chilean Constitution required a majority, the election was thrown into the hands of the Chilean parliament.

The CIA took its stash of secret U.S. taxpayer money and used it in an attempt to bribe the members of the Chilean parliament to not elect Allende.