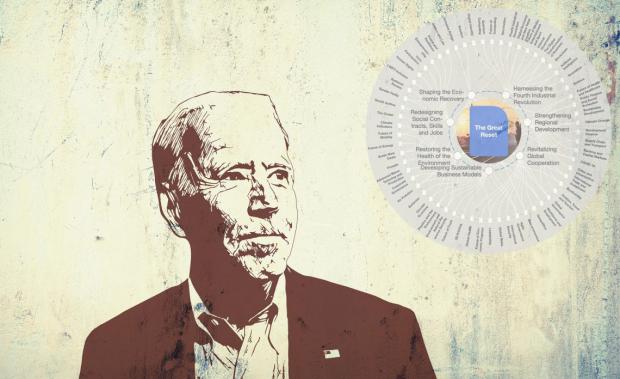 Many people may have suspected that the consensus reality of corporate news was a fantasy designed to stupefy and confuse the populace, but the validation from the incoming President Trump solidified the distrust. This was met by a self-defensive frenzy from that same media edifice that bordered on the homicidal at times. This wounded animal — suffering a collapse in audiences across the board — championed an alternative to the sitting president, who now sits behind the big brown desk in the Oval Office.

The benchmark of what constitutes a "conspiracy theory" has moved so dramatically over the past four years that claims that Joe Biden's inauguration was pre-recorded and that he occupies a film studio rather than the real White House don't grate the way perhaps they would have even a year ago. The mind boggles — but afterall, this is the age of the scamdemic, where large swathes of the western world have been shut down because of a virus with the severity of a common cold that has yet to be isolated (and therefore proven to exist), and which in any case can be effectively targeted by a simple and safe prophylactic such as hydroxychloroquine, which has been maligned in favor of a mass vaccination program with an experimental gene-altering compound that is not technically a vaccine. But let us not argue over semantics in times like these. 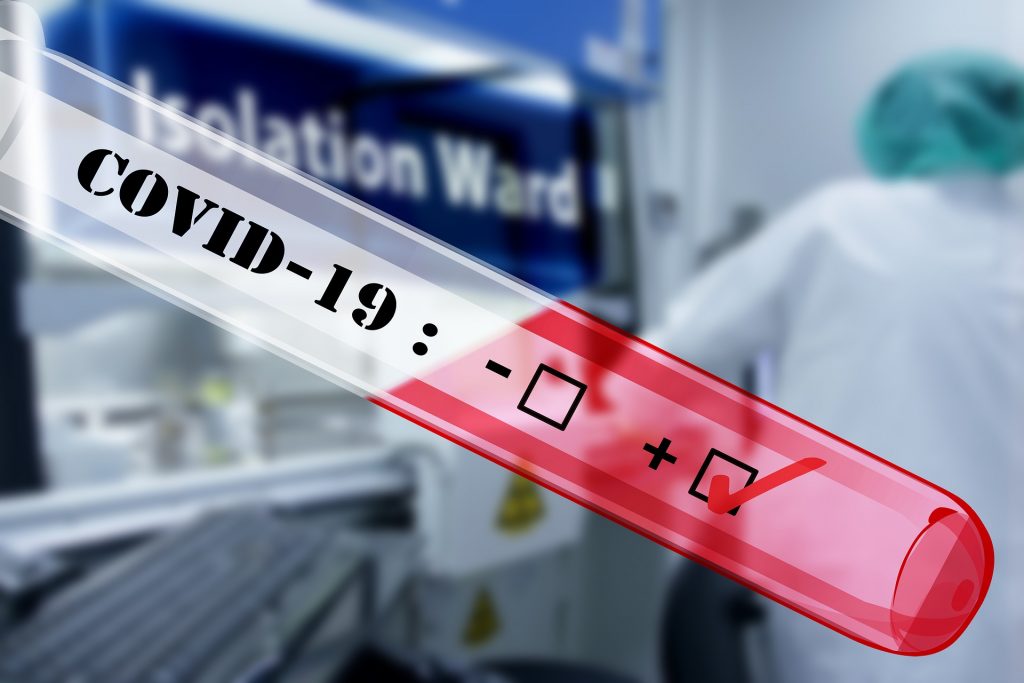 A comprehensive overview of data and factual analysis has been provided on this website, but for an overview of global Covid death rates, we must turn to a Russian source, as algorithmic censorship has meant that conglomerated mortalities have been removed from search engines in the west. The global death rates — essentially unchanged over the past several years — demonstrate that the covid scheme is both a casedemic and scamdemic, without substance or utility. Nonetheless, the Biden administration has committed to 600m doses of the mRNA "vaccine" and introduced tougher mandates on mask wearing. The scientific basis of both variables is being increasingly challenged by doctors and advisory bodies from a myriad of countries.