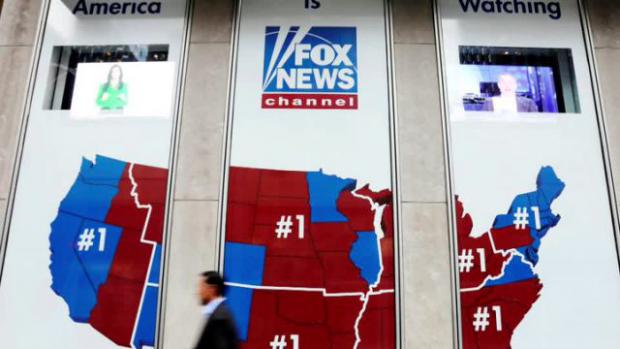 "Without any true villain, Defendants invented one. Defendants decided to make Smartmatic the villain in their story," says the 285-page suit filed in Manhattan Supreme Court.

The suit accuses the defendants of falsely saying or implying that Smartmatic's election technology and software was comprised or hacked during the 2020 election, among other false claims.

Smartmatic scoffed at Trump's claims that there was widespread fraud and manipulation of voting machines that led to an undercount of Trump votes and and overcount of ballots for Biden. The company's attorneys said they have counted "dozens" of references to what they describe as the smear campaign on Fox News. That these claims were made repeatedly and echoed by the channel's news staff is evidence that Fox News was actively plotting with Giuliani and Powell to disseminate the conspiracy, said Smartmatic's attorney J. Erik Connolly.

The company maintains that its case is supported by its limited exposure to U.S. elections: Los Angeles County is its only current U.S. client. "That we were only used in one jurisdiction, and weren't used in any closely contested states makes the disinformation campaign even more egregious and irresponsible," said Connolly.