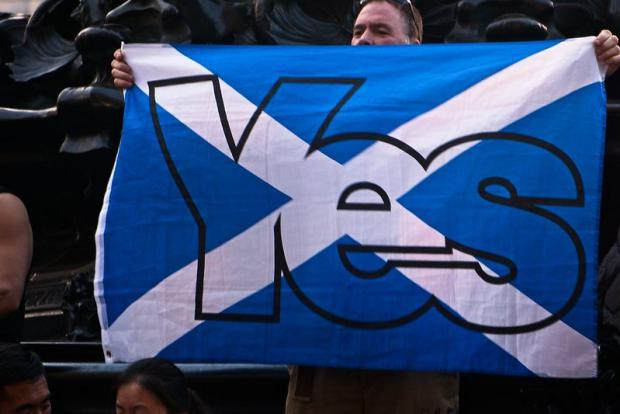 In 1707, Jonathan Swift wrote a poem deriding the Act of Union between England and Scotland, which had just been passed, for seeking to combine two incompatible peoples in one state: "As if a man in making posies/ Should bundle thistles up with roses". He goes on to say that political differences would inevitably sink the whole enterprise, as "tossing faction will o'erwhelm/ Our crazy double-bottomed realm".

Swift was confident that the ramshackle project would founder, but it has taken 313 years for his prediction to look as if it might come true – and even then the split may not be quite as imminent as some imagine.

It is true that the last 20 opinion polls show that most Scots now favour independence, but the shift against the union is only a few years old, as is the dominance of the Scottish National Party at the polls.

Compare this short span with the Irish struggle for home rule, which was at its height from 1885 to 1918, when those seeking self-rule through constitutional means were replaced by Sinn Fein and unilateral secession.