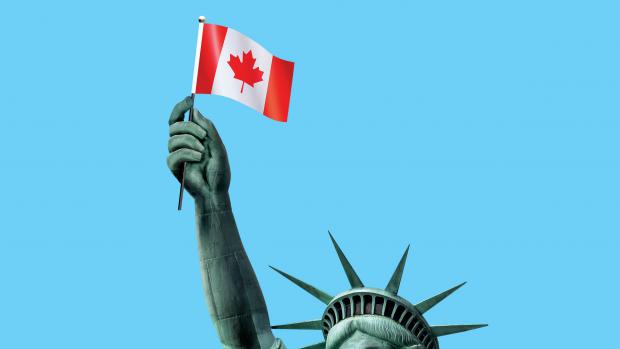 If a passenger tests negative, they will be allowed to return home for a strictly-enforced quarantine of 11 days. Those testing positive will be taken to another government facility for a 14-day quarantine, reports The Western Standard.

Trudeau said it will cost each traveler about $2,000 for the cost of the test, accommodations and food.

But this happened hours before Trudeau even announced the tyrannical measures. From the Standard:

The new rules weren't even announced yet Thursday night, but it appears officials at YYC were ready.

"(My wife Nikki) arrived in Calgary tonight and when she got there she was greeted by a Police Officer and an AHS official," wrote Pastor Chris Mathis on his Facebook page.

"They rejected her results and told her she needed to go immediately to an isolation facility. She was told if she resisted she would be arrested. She called me, and I immediately asked to talk with the officer. I talked with both a police officer and the AHS official, they reiterated what she had said to me. I asked for the address of where she would be, they said they could not give me the location address as it was confidential.

"She was not allowed to get her vehicle from the airport, she was immediately put in a white van surrounded by police escorts and taken to an unknown facility that is under full surveillance and has security at every entrance and exit. You can imagine I am barely keeping myself together wondering what in the world has happened in our country in what seems to be overnight."

The world has gone mad.