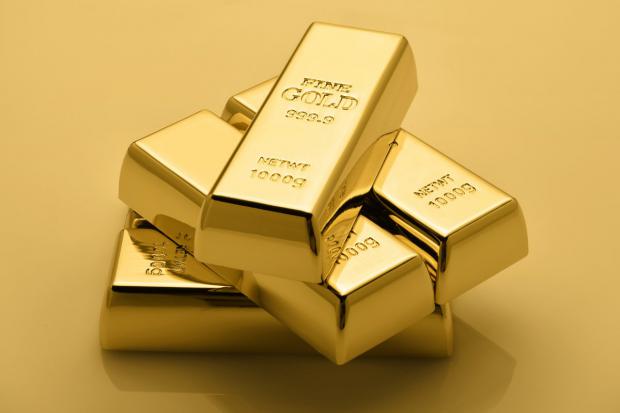 But another consequence has been an enormous national debt that continues to grow at a staggering pace. Most people don't realize it, but this is a direct and intentional result of the current fiat money system.

In 1971, Nixon put the final nail in the coffin of the gold standard, but President Franklin D. Roosevelt put us on the path. On April 5, 1933, Roosevelt signed Executive Order 6102. It was touted as a measure to stop gold hoarding, but it was in reality, a massive gold confiscation scheme. The order required private citizens, partnerships, associations and corporations to turn in all but small amounts of gold to the Federal Reserve in exchange for $20.67 per ounce.

This infamous executive order was just one of several steps Roosevelt took toward ending the gold standard in the US.

With the dollar tied to gold, the Federal Reserve found it difficult to increase the money supply during the Great Depression. It couldn't simply fire up the printing press as it can today. The Federal Reserve Act required all notes have 40% gold backing. But the Fed was low on gold and up against the limit. By stealing gold from the public, the Fed was able to boost its gold holdings.

EO 6102 followed on the heels of an order Roosevelt issued just weeks before prohibiting banks from paying out or exporting gold. Just two months after the enactment of EO 6102, the US effectively went off the gold standard when Congress enacted a joint resolution erasing the right of creditors to demand payment in gold.  Then, in 1934, the government's fixed price for gold was increased to $35 per ounce. This effectively increased the value of gold on the Federal Reserve's balance sheet by 69%. By increasing its gold stores through the confiscation of private gold holdings, and declaring a higher exchange rate, the Fed could circulate more notes. In effect, the hoarding of gold by the government allowed it to inflate the money supply.