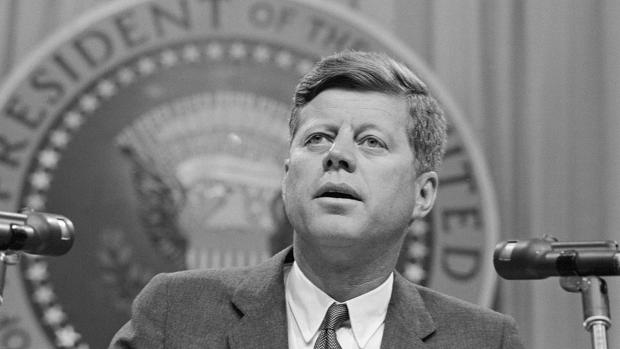 The situation was considered so grave in 1945, when the Cold War was launched, that the federal government was converted into a governmental structure known as a "national-security state," a type of structure that characterizes totalitarian regimes, including that of the Soviet Union. America's national-security state consists of the Pentagon, the CIA, the NSA, and, to a certain extent, the FBI.

For more than four decades, life in America revolved around the Cold War and the prospect of nuclear war with the Soviets. If anyone questioned the official narrative of the communist threat to America, he was immediately suspected of being a communist agent. The lives of many Americans were destroyed by U.S. officials because of a suspicion that they were or had been communists.

The Cold War generated ever-growing tax monies allocated to the national-security establishment and ever-increasing power being wielded by the Pentagon, the CIA, and the NSA. And most everyone was convinced that the Cold War would go on forever.

In foreign policy, if a foreign ruler expressed a desire for friendly — or even just neutral — relations with the Soviet Union and the communist world, U.S. officials deemed him a grave threat to U.S. "national security" and targeted him for removal from office, including through assassination, a power that, prior to the Cold War, the U.S. government had been prohibited from wielding by the Constitution.