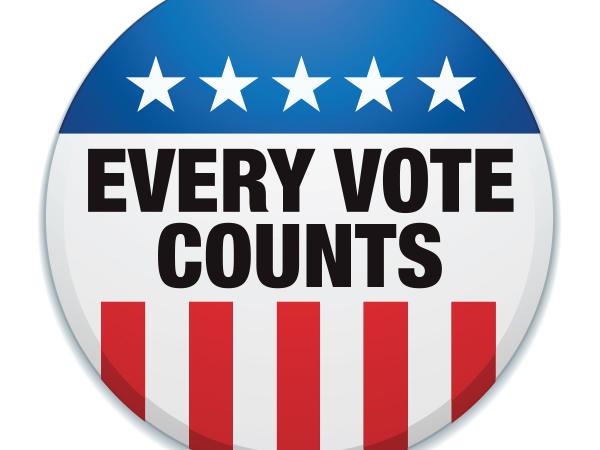 If state voters have any idea that they can get more honest voting with leverage on State Legislatures, the Democrats want to stop that too.

The HR 1 bill would ban state governments from asking voters to provide ID to get an absentee vote. It would allow people to harvest votes and dump them. It takes more power from the State Legislatures and gives it to guess who?

It's almost as if the Democrats don't expect to win any more elections fairly. Feel the fear that 2020-style-loopholes need to be locked in and more widespread by 2024.

Meanwhile Democrat Stephanie Murphy wants to purge out anyone from the Federal Government who doesn't hold the right opinions. If, say, a Federal worker had any reason to think there was corruption going on around them, they couldn't say so, lest it be deemed a baseless conspiracy according to the Democrat Book of Permitted Facts, whereupon dissenters could be sacked.

Adding to this, media commentators are calling for dangerous outlets like Fox News to be shut down as a "Hazard to Democracy". The obvious implication is that US voters are not smart enough to be allowed to watch Fox News all by themselves. So it's my duty to share this Fox News segment as much as possible. You might choose to do the same.