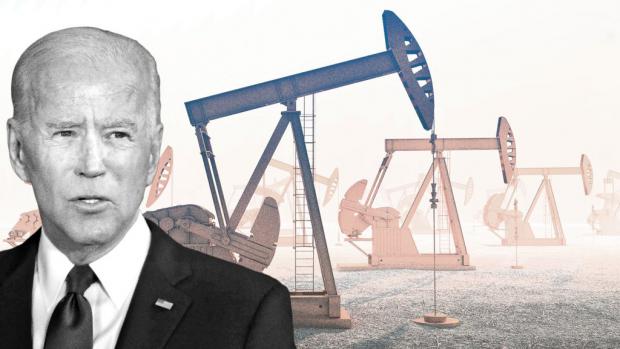 As the WSJ reports, the Biden administration has drafted an order to impose the moratorium while it conducts a review of the federal oil and gas leasing program, in what is potentially a first step toward his campaign pledge to end future leases. The order is expected to be included in a package of measures across government aimed at reducing greenhouse gas emissions and boosting land conservation, which is just another conduit to legitimize trillions in taxpayer spending under the guise of "fixing the environment", aka the oldest grift in the book, yet one which liberals and virtue-signalers fall for every single time.

In addition to the moratorium on oil and gas leasing, Biden is expected to set a goal of protecting 30% of federal land and water by 2030, the WSJ sources said. The president is also planning to re-establish a White House council of science advisers that was established during the Obama administration.