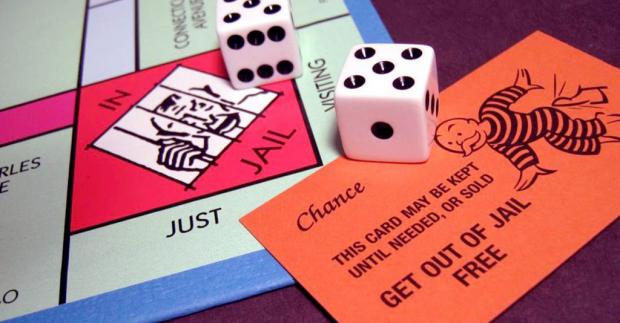 The list of some 200 Trump pardons or commutations, most issued as he vacated the White House this week, included at least seven doctors or healthcare entrepreneurs who ran discredited healthcare enterprises, from nursing homes to pain clinics. One is a former doctor and California hospital owner embroiled in a massive workers' compensation kickback scheme that prosecutors alleged prompted more than 14,000 dubious spinal surgeries. Another was in prison after prosecutors accused him of ripping off more than $1 billion from Medicare and Medicaid through nursing homes and other senior care facilities, among the largest frauds in U.S. history.

"All of us are shaking our heads with these insurance fraud criminals just walking free," said Matthew Smith, executive director of the Coalition Against Insurance Fraud. The White House argued all deserved a second chance. One man was said to have devoted himself to prayer, while another planned to resume charity work or other community service. Others won clemency at the request of prominent Republican ex-attorneys general or others who argued their crimes were victimless or said critical errors by prosecutors had led to improper convictions.