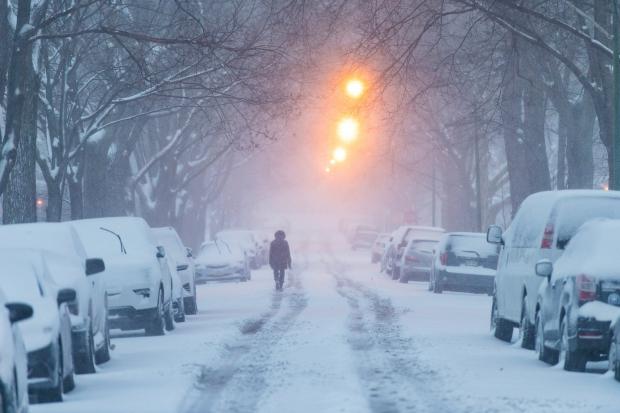 Accuweather meteorologists are closely watching weather disturbances forecasted to bring snow, ice, and a wintry mix across parts of the Midwest and the Northeast.

Snow, ice, and a wintry mix could be seen across Ohio, West Virginia, Maryland, DC, Pennsylvania, and New York early next week.

The Global Forecast System for forecast temperatures appears to show a dip in temperatures across the Midwest and the Northeast into early next week - during the time, the storm is expected to traverse those regions.

The Global Forecast System for precipitation shows the storm's progression through the weekend into early next week.

The biggest worry would be slippery conditions on highways, especially in places where wintry mix falls.

More accurate models on the storm's trajectory and snow totals will be made available in the coming days.

Other weather models suggest warmer than average temperatures are expected across much of the US this month. However, there are two things natural gas bulls are watching for model shifts, and if that happens, demand could return later in the month, bouncing natgas prices.