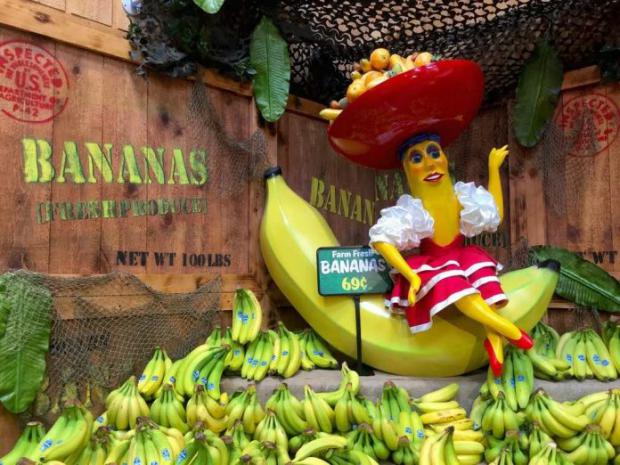 Had the man who probably didn't lose the election but isn't president anymore remained in office, it is likely that:

Gas prices would have remained at record lows because of record production – domestically. Under the man who is not president anymore, Americans produced more oil than Americans use, reducing the cost of gasoline, which is made from oil.

This made it economically feasible for Americans to live in more affordable suburbs and drive to work in less-affordable urban areas. It left more money in their pockets for things other than gas – such as food and rent.

Under the man who is now president – even though he may not actually have been elected – there will be less oil produced in America, because production will be decreased. This will raise the cost of gasoline for Americans. It is probable that the cost of gas will increase to record highs for this reason and for other reasons, including the likelihood of new taxes on oil and everything associated with it – which means on gasoline – as part of the Green New Deal, which the man who has been selected president intends to make Americans a party to.