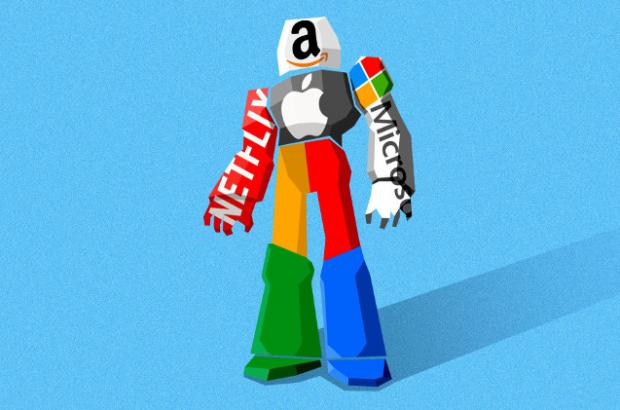 "Our research contributes to closing a research gap in societies with rising inequalities," note the authors of the study from two German universities and the Ralph Bunche Institute for International Studies in New York.

The research centres around analysing language used in close to 50,000 tweets and other online statements by 100 of the richest tech-elites as listed by Forbes.

The researchers conclude that big-tech elites such as Mark Zuckerberg and Bill Gates display a 'meritocratic' worldview, meaning they do not see wealth as a source of their influence or success, but rather believe their innate abilities and more altruistic beliefs have enabled them to achieve power.

"We find that the 100 richest members of the tech world reveal distinctive attitudes that set them apart both from the general population and from other wealthy elites," the study states.

The findings reveal that big-tech elites consistently talk about believing in democracy, being philanthropic, and helping make the world a better place for other people.

"Yet their position in a democratic system is contradictory – as a result of their enormous wealth, they have disproportionate influence over how discretionary income is spent," the researchers note.