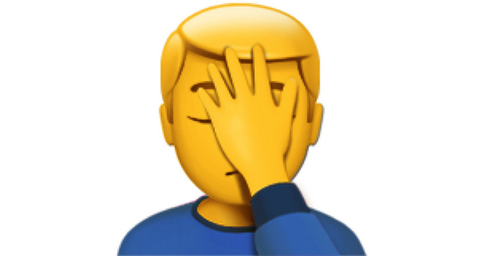 If only Donald Trump had not been elected, the argument goes, Hillary Clinton and the Democrats would have led America to the promised land by now. But now that Joe Biden, the Unifier Extraordinaire, is president, everything is going to be hunky-dory.

I hate to rain on Biden's military-lined inaugural parade but it just ain't gonna happen. What these people still don't get — indeed, what Trump and his Republican cohorts still don't get — is that America is in a deep morass not because of who is elected president but rather because America has an immoral and inherently defective system. When you've got a bad system, it doesn't matter who is president or who controls Congress. The bad system is going to win out whoever is in charge.

This bad system has been labeled the welfare-warfare state. It was not America's founding system. It's the opposite of America's founding system. The decision to convert the federal government to a welfare-warfare state is the root cause of the morass in which our nation finds itself. No amount of "unity," "optimism," or wishful thinking is going to change that fact.

For more than 100 years, Americans lived under a system that was commonly referred to as a free-market, private-property, limited-government system. It was a radical system in which Americans were free to keep everything they earned and decide for themselves what to do with their own money.

There was sound money. No Federal Reserve System or fiat (i.e., paper) money. Gold and silver coins were the official legal tender of the United States under the Constitution for more than 100 years.

1 Comments in Response to Woe to the Libertarian Non-Unifiers

The biggest Libertarian problem is that they don't know/teach how to not have representation in court. Consider this https://www.youarelaw.org/Download/CorpusJurisSecundum-AttorneyClient.pdf. In addition, if you are represented at all, your opponent has the right to be represented. Rather, make it man to man with loads of counsel. Don't be represented. Don't represent yourself. Stand present. --- The indictment says, "THE STATE OF ARIZONA vs John doe." Go man to man so that the THE STATE OF ARIZONA has to place his hand on the Bible, get on the stand, and get questioned by the man. Roberts Rules, 3 calls. If THE STATE OF ARIZONA doesn't appear, case dismissed, but get it discharged.