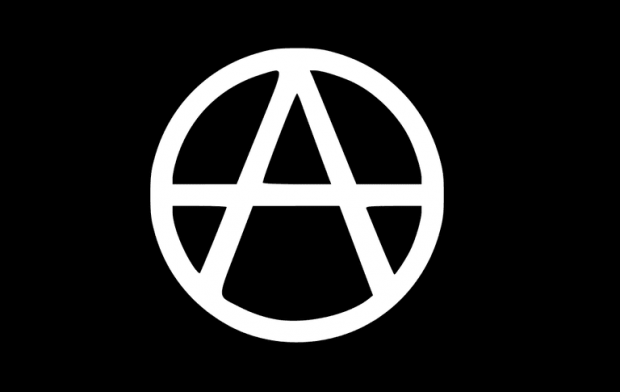 I do not recommend all anarchists withdraw from the state and start Amish-like societies. Instead, I recommend a mixed solution. Some free-market anarchist intentional communities should be created, and anarchists inside of them should seek support from those outside, and vice versa.

This is not new. Josiah Warren is called the father of individualist anarchism and started such communities at the same time as writing and expositing theory. More recently, there has been an entire movement using the explicit title, Intentional Communities. The hippie communes of the 1960s come to mind, as well as Jewish Kibbutzim, and Amish communities. There are actually many intentional communities in existence with many different uniting principles. Surprisingly, some anti-government 'think global, act local' elements of the environmental movement have been the most active in recent history.

Man is a social being. A person could live in the woods in the anarchy and freedom of the hermit and avoid the state, but a sustainable community cannot. It is too big to escape attention. Our human nature and reason leads us to want both community and freedom from the state. The time preferences for a lone hermit are no longer than his lifespan, but a community large enough to avoid inbreeding can continue indefinitely. Only in a community of this minimum size (or interacting multiple communities) is anarchism a meaningful ideal. Those who demand living in 'pure freedom now' can only live the life of the hermit. They are not willing to fight within the oppressed state for freedom of society, so their influence will be self-extinguishing, like the historic Shakers who made all converts abstain from even procreative sex.

I seek the sustainable anarchism of individualism within communities founded on universal consent. Only in communities can individuals have a chance to stop the oppressions of states in the case of a collapsing state. (And only in such communities do we learn the efficacy universal consent to particular ideas lead.) Otherwise, new states will continue to replace the old states. Society as a whole will not be converted before the collapse, and after the collapse the masses will demand an immediate replacement state.