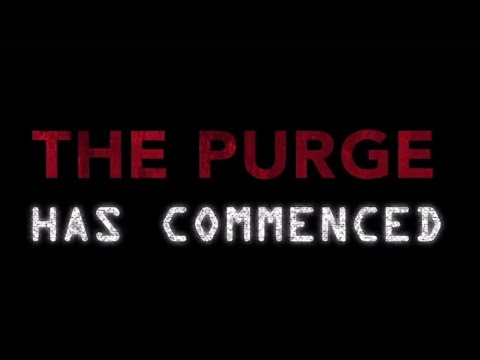 It has a political and economic definition. Developed by Benito Mussolini in Italy, expanded and employed by Hitler in Germany, fascism describes a mixed political/economic system in which a repressive, deadly socialist police state ("on steroids," as it were) operates hand-in-hand with privileged monopoly private corporations (in Germany, outfits like Krupp and IG Farben, run by the old "Junker" families) with expertise in useful technological areas including war materiel, organization of slave labor (as in U.S. "multinational" corpoations exporting our jobs to Communist China) . . . propaganda and communications.

Immediately upon taking power, any fascist party will immediately strike at their opponents from many sides at once – isolating them, demonizing them with false charges, humiliating them . . . setting the stage so no one will dare raise a public objection when the state eventually rounds them up, imprisons them, and kills them.