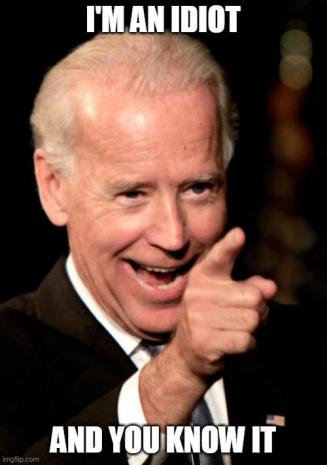 "When you look at the personal savings rate in this country, it's now gone from about 8 percent to over 22 percent. We have a big pool of money out there that we could borrow. The historic low interest rates by the federal government, we could pay for a package right now to cover all of the wages, lost wages for individual workers, for our losses to small companies to medium sized companies, for city states, county governments. We could do all of that," said Michael Osterholm during a live event this week with Yahoo News.

Osterholm, the director of the Center for Infectious Disease Research and Policy at the University of Minnesota, said there are varying ideas in terms of public perception of "what a lockdown is all about."

"If we did that, then we could lock down for four to six weeks," he said. "And if we did that, we could drive the numbers down, like they've done in Asia, like they did in New Zealand and Australia. And then, we could really watch ourselves, cruising into the vaccine availability in the first and second quarter of next year, and bringing back the economy long before that."

Biden, who was projected as the winner of the 2020 presidential election on Saturday, has vowed to end the coronavirus pandemic and promised to "listen to the scientists" to get it under control.

On Monday, the former vice president unveiled his own coronavirus task force.