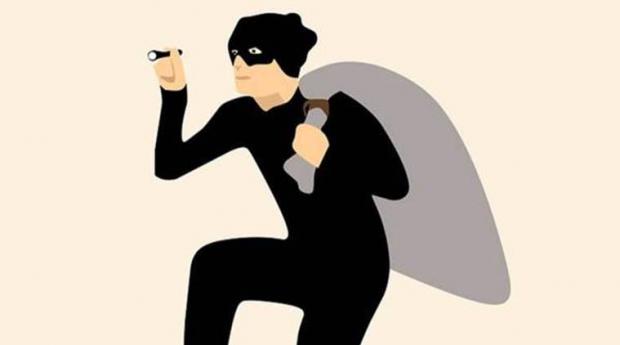 What is it like to attempt to rule, to govern, a nation whose people know your claims to power are illegitimate – as illegitimate as those of Aphasia Joe and the crooked Bolshevik/Democrats, who just attempted the biggest, boldest, most arrogant, most OBVIOUS election theft in American history?

We have examples of what it's like, in our own history.

In the 1760s, British troops were understood to be on this continent to help defend the colonists against the French and their often barbaric, scalp-taking Indian allies. The colonists – including George Washington – fought ALONGSIDE the Redcoats.

But as the years passed, the arrogance of an out-of-touch governing elite in London became more and more exasperating. Yes, taxes on tea and on every single document that had to be signed and stamped were justified as paying down the "war debt." But the colonists were not supposed to push any further west; they were not allowed to manufacture even their own nails and plowshares – everything had to be imported from England. Those who had braved hardship and danger to civilize a wilderness were treated as serfs in our own land. Everything required "permission" from the corrupt fops of London.