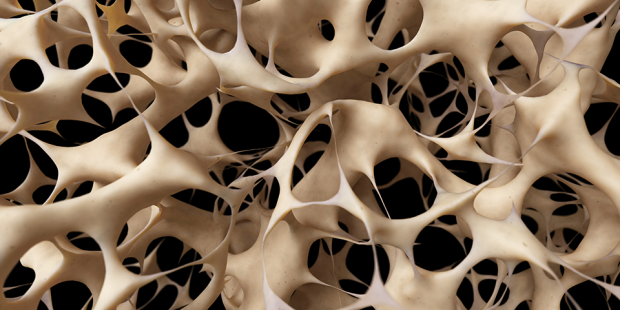 WHO's new standard of normality for all women, based on a 30-year old woman, makes it possible to convince millions of women who have no symptoms that they have a disease that requires pharmaceutical drugs. In this way, a huge and profitable market is created for drugs and x-rays that are not needed and that create illnesses which require even more drugs to mask the side effects. -GEG

The present-day definitions of Osteopenia and Osteoporosis were arbitrarily conceived by the World Health Organization (WHO) in the early 90's and then projected upon millions of women's bodies seemingly in order to convince them they had a drug-treatable, though symptomless, disease

Osteopenia (1992)[i] and Osteoporosis (1994)[ii] were formally identified as skeletal diseases by the World Health Organization (HTO) as bone mineral densities (BMD) 1 and 2.5 standard deviations, respectively, below the peak bone mass of an average young adult Caucasian female, as measured by an x-ray device known as Dual energy X-ray absorptiometry (DXA, or DEXA). This technical definition, now used widely around the world as the gold standard, is disturbingly inept, and as we shall see, likely conceals an agenda that has nothing to do with the promotion of health.