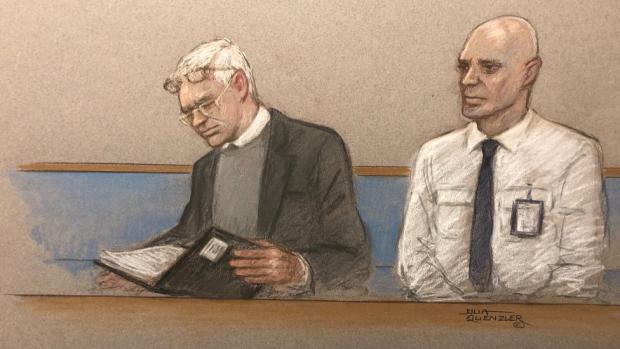 Self-destructive behavior patterns only go away when there's a lucid and unobstructed perception of the previously unconscious psychological dynamics which were driving them.

Victims of abuse only end their abusive relationships when they obtain a lucid and unobstructed perception of the abusive dynamics as they truly are.

Toxic social dynamics like racism, sexism and homophobia only begin moving toward health when society collectively begins gaining a lucid and unobstructed understanding of how disordered and damaging those dynamics really are.

It only becomes unacceptable to have a totalitarian monarch who tortures and executes people without trial, murders anyone who speaks ill of him, and rules by divine right when society begins collectively gaining a lucid and unobstructed awareness of how ridiculous, unjust and unacceptable such models of government are.

Whether you're talking about individuals or humanity in its entirety, the story of human progress has always been a story of moving from blindness to seeing. From unawareness to awareness. From the lights in the room being off to the lights being switched on.