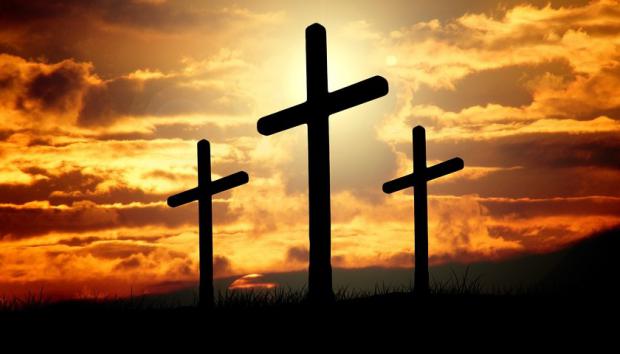 Democrat Joe Biden's message of wanting to 'unify our divided country' suffered another credibility blow in the wake of a newly uncovered Democratic memo that warns two-thirds of our country is a bigger threat than China, Russia, Iran and North Korea combined.

A report prepared especially for the (potentially) incoming Biden administration from the Secular Democrats of America PAC provides guidance to "boldly restore a vision of constitutional secularism and respect in the land for religious and intellectual pluralism."

And here we thought that after four years of President Donald Trump that his efforts to uphold the right of Christians — and Jews, and Muslims, and whomever else — to practice freely, as outlined in the First Amendment, was him restoring constitutionality.

In any event, the PAC says it "represents secular Democratic individuals and organizations" while advocating for "secular governance" as well as the promotion of "respect and inclusion of nonreligious Americans," while mobilizing "nonreligious voters."

Again, that same First Amendment guaranteeing Americans the right to worship freely also lacks a provision that mandates a religious society or the practice of a certain religion. So — if there can be no forcing of religion on Americans, why does this group think it can force secularism on all of us?