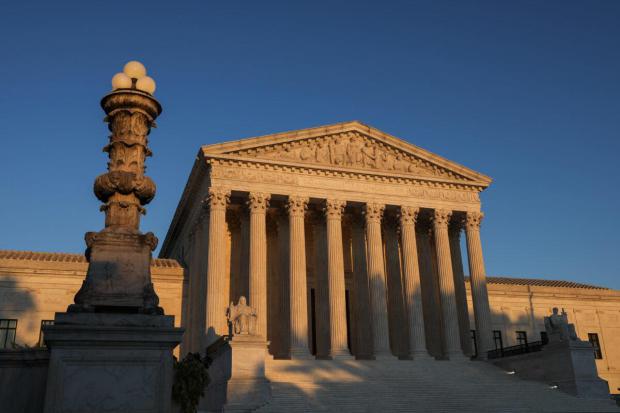 In what can only be described as turning morality on its head, a Seattle council member has introduced legislation that could allow courts to dismiss misdemeanor crimes, such as theft and assault, that were committed because of poverty or while a person was experiencing symptoms of a mental illness or substance abuse, reports the Seattle Times.

Introduced by city Council member Lisa Herbold in late October, the legislation is a continuation of the cities "woke" social justice efforts in the wake of the George Floyd police encounter. With the bill crafted under the label "poverty defense," its defenders say that it aims to ease the burden of usual court rulings on lower income residents but has some worried it will pave the way for crimes like assault, harassment, communicating with a minor for immoral purposes, and more, to go unpunished.

"I think when you're talking about folks who are committing offenses to survive or because of underlying mental-health or substance-use issues, incarceration does not have the deterrent effect people believe it has," Herbold said.

King County Director of Public Defense Anita Khandelwal, when defending the bill, used the example of someone without shoes stealing a pair from Goodwill and explained an attorney could acquit the thieve of wrong doing on the basis that they didn't own a personal pair of shoes before the crime.

A similar example would be a person guilty of a carjacking being acquitted of the crime based on the fact they did not own a car because they could not afford one.