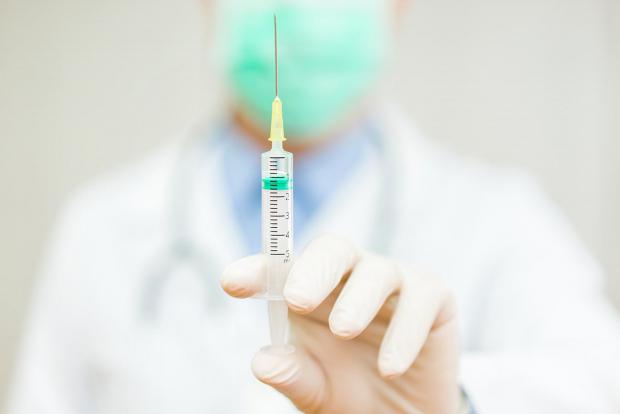 Up to half of health care workers in on California county and a Texas hospital say they will not get the shot, 60 percent of nursing home staff in Ohio are turning down the jab and 40 percent of frontline workers in Los Angeles won't get it either, polls reveal.

Respondents to a number of surveys cite fears of dangerous side effects, health care worker forum posters say they feel they are being used as guinea pigs and experts blame misinformation.

Although life-threatening side effects are rare, examples of them cropped up in the first days of the vaccine rollout with two health care workers in Alaska - one of whom had no history of allergies - suffering anaphylactic shock minutes after getting the first dose of Pfizer's vaccine.

The problem isn't unique to the US. American and Dutch health care workers alike have complained they are being used as guinea pigs.

But it's a dire issue in the US, where 3,000 people are routinely dying within periods of just 24 hours, and vaccine rollout is proceeding at a snail's pace with only about 14 percent of the 20 million people Operation Warp Speed promised to vaccinate by the end of 2020 receiving their first doses before New Year's Day.