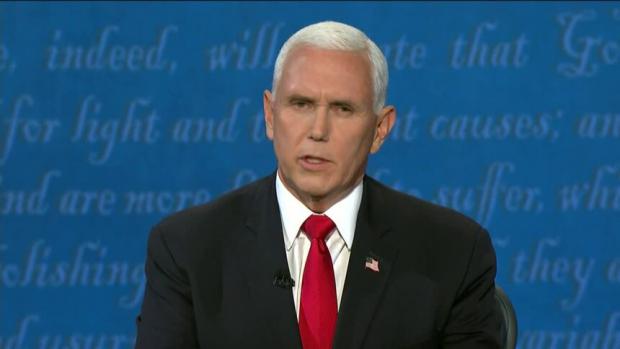 Vice President Mike Pence has asked a judge to toss out Rep. Louie Gohmert's lawsuit that aims to give Pence the power to overturn the presidential election result.

Gohmert and Arizona's slate of GOP 'alternate' electors sued Pence to expand his powers, so that he can solely determine which Electoral College votes to count when he presides over the January 6 session of Congress to make President-elect Joe Biden's win official.

Pence's Justice Department lawyer, Deputy Assistant Attorney General John Coghlan, pointed out a basic fallacy in this case - in order to sue, the plaintiff and the defendant must be in opposition.

In this case, Gohmert and Pence's interests are aligned.

Still, on Friday, a number of Michigan's 'alternate' electors filed a brief in the case.

If Trump had won Michigan, these individuals would have been the state's members of the Electoral College.

However, because Trump didn't win Michigan, the state's electors are Democrats - and cast their votes in favor of Biden in Lansing on December 14.

In court documents the rogue electors say that 'with the permission and endorsement of the Michigan Legislature' they cast votes in favor of President Donald Trump 'at the time, place, and manner required under Michigan state law and the Electoral Count Act.'