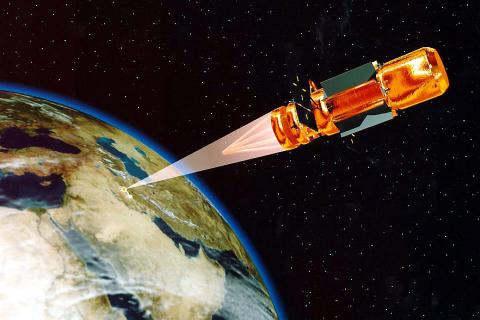 You may notice, that as predicted, the patsy of the falsely labeled Nashville bombing has been rolled out. This disgruntled man had a hobby of making bombs according to his girlfriend who is all of sudden willing to go on the record, but would not report the "Nashville Bomber" when he was accumulating his one-man bomb squad.

This false flag narrative, rolled out by the criminal FBI/AFT is a classic false flag narrative. The problem with this fake revelation is that we have conclusive evidence that the AT&T building was already burning as the RV, momentarily, was intact and there is an absence of a crater on the street. Thanks to many, including Daboo 777 for exposing this fact.

America is under Continuity of Government protocols. Every action that is being taken at the moment is NOT the direct result of a Trump order. The CSS has learned that operational command decisions can be, and are being invoked, without Presidential approval in real time. There are at least two commands that are operating under these guidelines, namely, the Space Force and the Submarine command.

The Space Force Is the source of the attack on the AT&T building in Nashville. Allegedly, one of the control hubs for the internet enactment of massive voter fraud originated from within the Nashville AT&T center. The upcoming November 5th Senatorial Georgia runoff election was about to be stolen in the same manner as was the Presidential election. The removal of the Nashville center put a serious dent into these plans as many of the Command and Control aspects of this massive voter fraud has been destroyed by a Directed Energy Weapon (DEW), originating from near-earth orbit. .

The issue of voter fraud is now being interpreted as a coup against the Constitution, a sitting President and the American people. It is also an act of was because the CHICOMS have their fingerprints all over this Dominion plot as does the CIA and of course, the FBI is on the scene at the bombing to ensure the proper narrative is delivered. The narrative of a lone bomber (ie analogous to typical lone assassin coverup explanations) breaks down because a second truck and its driver was apprehended as it was publicly playing the same message to evacuate as did the RV just prior to the explosion on a lonely road near Lebanon, TN. And the Keystone Cops (AKA the FBI) is hoping that the public does not catch on to their fake narrative. The similarities between this FBI coverup and what happened in November 1963 in Dallas, are stunning! I guess it's true that one cannot teach an old dog new tricks.

There are some in the alt media who believe that they are in possession of information that indicates that "Beijing Joe" Biden has already laid out plans that will lead to a surrender of our military forces and the formal presence of CHICOM soldiers on US soil who will be wearing the blue helmets of the UN. And what is their rumored mission? The mission is gun confiscation beginning with registered gun owners.