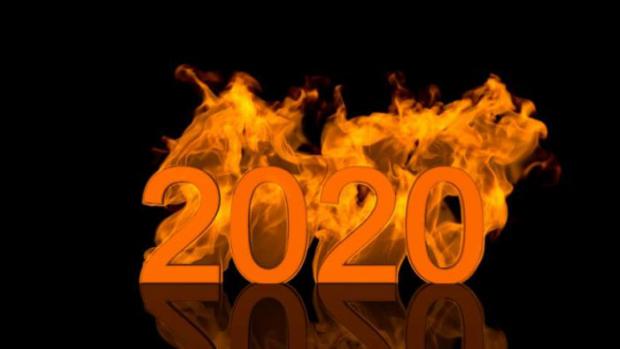 Here's just a small sampling of the laundry list of abuses—cruel, brutal, immoral, unconstitutional and unacceptable—that have been heaped upon us by the government over the past two decades and in the past year, in particular.

The government failed to protect our lives, liberty and happiness. The predators of the police state wreaked havoc on our freedoms, our communities, and our lives. The government didn't listen to the citizenry, refused to abide by the Constitution, and treated the citizenry as a source of funding and little else.

Police officers shot unarmed citizens and their household pets. Government agents—including local police—were armed to the teeth and encouraged to act like soldiers on a battlefield. Bloated government agencies were allowed to fleece taxpayers. Government technicians spied on our emails and phone calls. And government contractors made a killing by waging endless wars abroad.