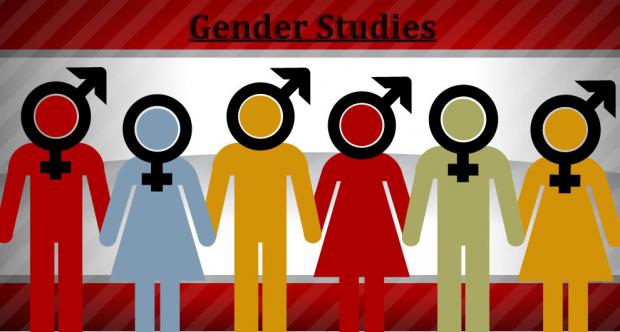 Hours before lawmakers voted on a multi-trillion dollar government funding package that included a $900 billion COVID-19 relief bill, congressional aides were spotted wheeling in the legislation.

"You'd have to read 560 pages an hour to finish it before midnight," observed NBC News correspondent Garrett Haake.

Lawmakers did not wait until midnight to pass the legislation, however.

"The Senate passed the massive year-end legislation combining $900 billion in pandemic relief with $1.4 trillion to fund federal agencies through fiscal 2021," Bloomberg reported. "The House passed the legislation earlier Monday night. The total bill is worth more than $2.3 trillion, including support for small businesses impacted by the pandemic, $600 payments for most individuals, supplemental unemployment insurance, regular funding for federal agencies and a bevy of tax breaks for companies."

So how did lawmakers read 560 pages an hour before voting on the bill? The answer is simple: they didn't. In fact, there was a great deal of confusion—in both media and Congress—on what precisely lawmakers were voting on. (More on that later.)

Naturally, perhaps, there was some bipartisan anger over the process.

"Congress is expected to vote on the second largest bill in US history today," tweeted Rep. Alexandria Ocasio-Cortez (D-NY), "as of about 1pm, members don't even have the legislative text of it yet."

Despite her reservations, Ocasio-Cortez voted in favor of the bill. Others held out, however.

"No member can honestly say they know exactly what they voted for this evening," said Rep. Paul Gosar (R-AZ), who voted against the legislation. "That is reason alone to vote no."