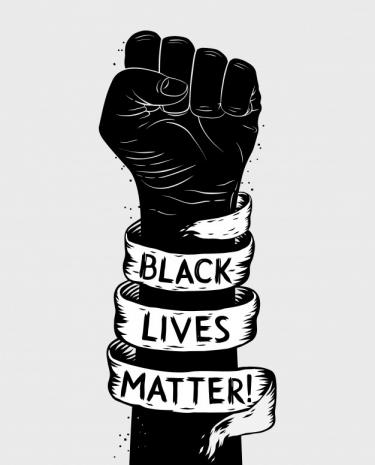 The far-left organization went from being a group that most Americans rejected into one of the most beloved brands of the Democratic Party.

Just three years ago, the majority of Americans — 57% — had a negative view of the organization. In 2020, the number had reversed: 54% of Americans approved of the BLM.

BLM became so powerful that it could turn hundreds of thousands of "mostly peaceful protesters" out into the streets, while millions more supported the group from their dorm rooms and mothers' basements.

All that popularity also brought money. Lots of money.

Now BLM's donors want to know what on earth happened to that fortune.

The movement's supporters say there's no accountability, no transparency, and no clear record of what the BLM's leaders have done with the millions of dollars that liberal megadonors gave them this summer.

As it turns out, grassroots organizers in BLM's regional branches have been sitting on jarring questions about the way the national organization handles its finances practically since its founding.