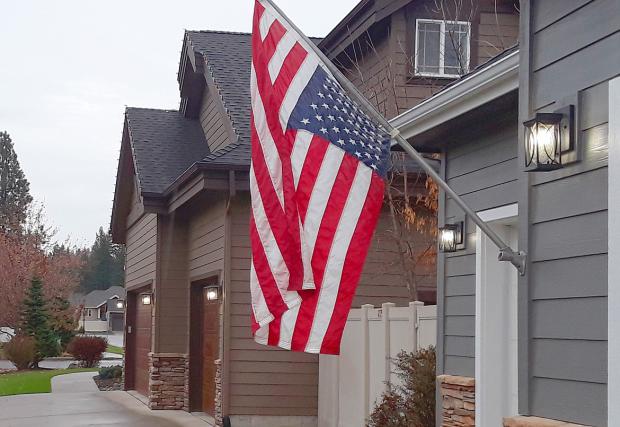 Media cross-examination of the president is now an out-of-date idea. The time for gotcha questions has come and gone.

Why ask a president whether he is a traitor or a crook when you can focus on his favorite flavor of milkshake or compliment him on his socks?

Impeaching a first-term president after his first midterm election -- on a strictly partisan vote, for political reasons other than the Constitution's "treason, bribery, or other high crimes and misdemeanors" -- is now a terrible idea.

Worse would be to appoint a special counsel to harass a president on unfounded charges of collusion with China. An even scarier notion would be a conservative dream team of partisan lawyers hounding President Joe Biden -- using a 22-month, $40 million blank check.

It would be unprofessional for university psychologists and physicians from a distance to diagnose, in pop fashion, the mental faculties of a President Biden.

Certainly, there would never be talk about Department of Justice officials contemplating wearing a wire as part of an entrapment scheme to remove a President Biden through the 25th Amendment. That would almost constitute a coup attempt.