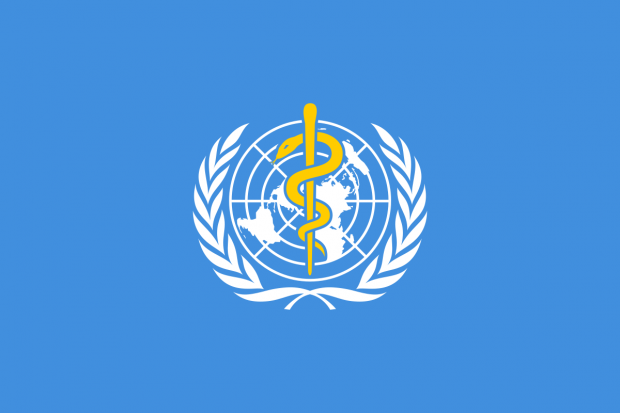 Coronavirus lived on surfaces until it didn't. Masks didn't work until they did, then they did not. There is asymptomatic transmission, except there isn't. Lockdowns work to control the virus except they do not. All these people are sick without symptoms until, whoops, PCR tests are wildly inaccurate because they were never intended to be diagnostic tools. Everyone is in danger of the virus except they aren't. It spreads in schools except it doesn't.

On it goes. Daily. It's no wonder that so many people have stopped believing anything that "public health authorities" say. In combination with governors and other autocrats doing their bidding, they set out to take away freedom and human rights and expected us to thank them for saving our lives. At some point, this year (for me it was March 12) life began feeling like a dystopian novel of your choice.

Well, now I have another piece of evidence to add to the mile-high pile of fishy mess. The World Health Organization, for reasons unknown, has suddenly changed its definition of a core conception of immunology: herd immunity. Its discovery was one of the major achievements of 20th-century science, gradually emerging in the 1920s and then becoming ever more refined throughout the 20th century.

Herd immunity is a fascinating observation that you can trace to biological reality or statistical probability theory, whichever you prefer. (It is certainly not a "strategy" so ignore any media source that describes it that way.) Herd immunity speaks directly, and with explanatory power, to the empirical observation that respiratory viruses are either widespread and mostly mild (common cold) or very severe and short-lived (Ebola).