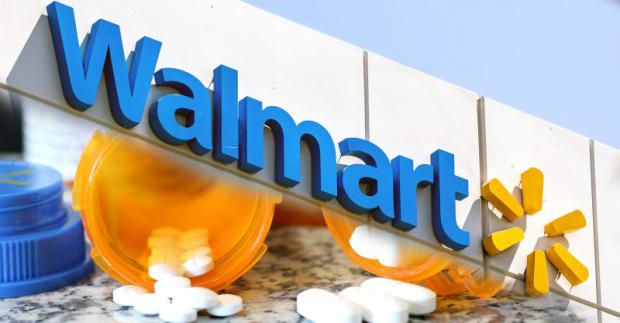 The U.S. Department of Justice (DOJ) Tuesday sued Walmart for allegedly committing hundreds of thousands of violations of the Controlled Substances Act by unlawfully dispensing  controlled substances throughout the height of the prescription opioid crisis.

The Justice Department seeks civil penalties — which could total in the billions of dollars — and injunctive relief, according to a statement issued yesterday.

"It is welcome news that the Department of Justice is taking this action against Walmart for its role in the opioid epidemic, especially as opioid overdose deaths are accelerating" said Mary Holland, general counsel for Children's Health Defense (CHD). "Sadly, though, this case is too late for the more than 750,000 people in the U.S. who died of drug overdoses since 1999."

Jeffrey Bossert Clark, the assistant attorney general of the DOJ's Civil Division, said, "It has been a priority of this administration to hold accountable those responsible for the prescription opioid crisis.  As one of the largest pharmacy chains and wholesale drug distributors in the country, Walmart had the responsibility and the means to help prevent the diversion of prescription opioids."