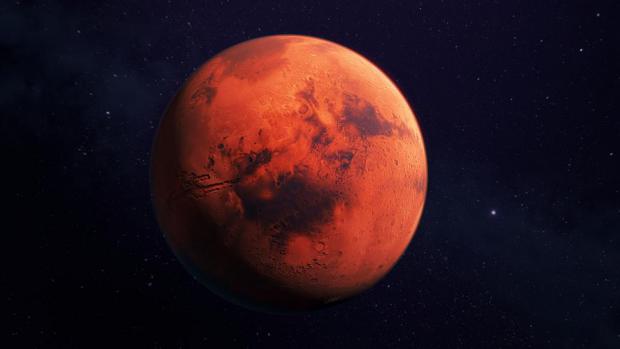 The moment when the first human sets foot on Mars is becoming ever-closer. The 140 million mile distance between Earth and the Red Planet is set to be breached within the next two decades, Nasa predicts.

Just recently, the space agency announced its plans for its Artemis moon missions – aiming to take place in 2024 – which could establish a lunar base on the Moon as a stepping-stone before the first planetary spacewalk.

For some, however, simply taking the first step on an alien planet is not looking far enough into the future. Once a community is set up on Mars, discussions will need to be had about exactly how it is governed and functions. Elon Musk, CEO of SpaceX, is one of those people planning for such a future, and seems to already be setting the groundwork in the terms of service of the company's current products.

In the user agreement for the company's satellite internet service Starlink, one particular paragraph stands out:

"For services provided on Mars, or in transit to Mars via Starship or other colonisation spacecraft, the parties recognise Mars as a free planet and that no Earth-based government has authority or sovereignty over Martian activities," the governing law section states.

"Accordingly, disputes will be settled through self-governing principles, established in good faith, at the time of Martian settlement."

SpaceX did not respond to multiple attempts for more information from The Independent, but experts suggest that the addition of this segment could actually have two purposes: the first is that it is a joke; the second is that it is laying groundwork for a Mars constitution – based on how permissive the existing legislation for space exploration actually is.