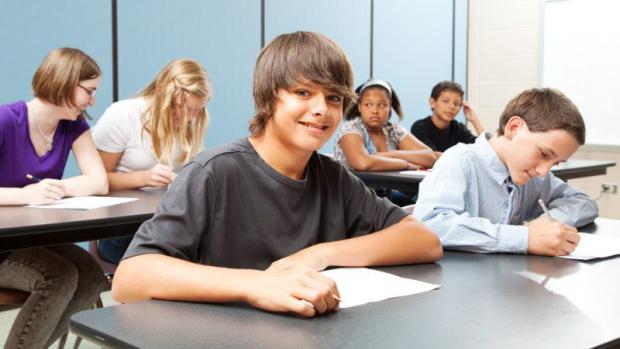 K-12 students in large public school districts across the country spent much of the fall semester at home, a less-than-ideal result of the COVID-19 pandemic. But Zoom learning was hardly the only significant change to the education system. Some school districts are embracing trendy but dubious ideas about how to fight racism in the classroom.

The San Diego Unified School District, for instance, moved this fall to abolish its traditional grading system. Students will still receive letter grades, but they won't reflect average scores on papers, quizzes, and tests. Under the new system, pupils will not be penalized for failing to complete assignments or even show up for class, and teachers will give them extra opportunities to demonstrate their "mastery" of subjects. What constitutes mastery is not quite clear, but grades "shall not be influenced by behavior or factors that directly measure students' knowledge and skills in the content area," according to guidance from the district.

District officials evidently believe that the practice of grading students based on average scores is racist and that "anti-racism" demands a learning environment free of the pressure to turn in assignments on time. As evidence for the urgency of these changes, the district released data showing that minority students received more Ds and Fs than white students: Just 7 percent of whites received failing grades, compared to 23 percent of Native Americans, 23 percent of Hispanics, and 20 percent of black students.