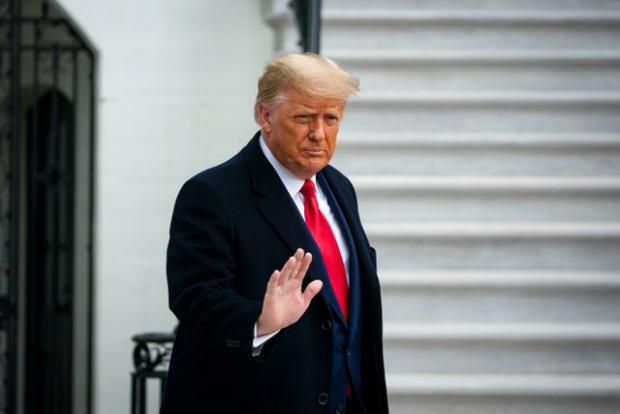 For a quarter of a century the Climate change debate in the "advanced world" has been controlled almost entirely by namecalling "denier" and cancel culture.

Can the left rule the whole United States of America the same way? Humans are an intensely gregarious species. It matters if people are exiled, cast aside, and even Supreme Court Judges are surely not immune from being cut off from friends and family. Of having their children bear punishment.

Tribal cultures witchdoctors would point the bone. The Democrats just have a modern version of the same vilification.

During the Senate hearing, Troupis, one of the witnesses, explained why he decided to represent the campaign in their effort to challenge election results when many lawyers refused. He said that he believes many prominent law firms did not want to participate in the election lawsuits due to a fear of retaliation by the left.

"One of the reasons I was called because virtually every major law firm in this country and in this city refused to represent the president. Not because of the lack of merit in his claims—we've certainly demonstrated that there's merit—but because of the cancel culture," Troupis said.

"Because of the environment that has been created by the left that has intimidated lawyers so that they can't be here. They're not here, from the giant law firms, precisely because they were ordered by their management committees and others that, 'You cannot take those cases. The reasons you cannot take those cases is because our clients, or the Democrat party, or the incoming administration will remember that and they will hold it against you.'"