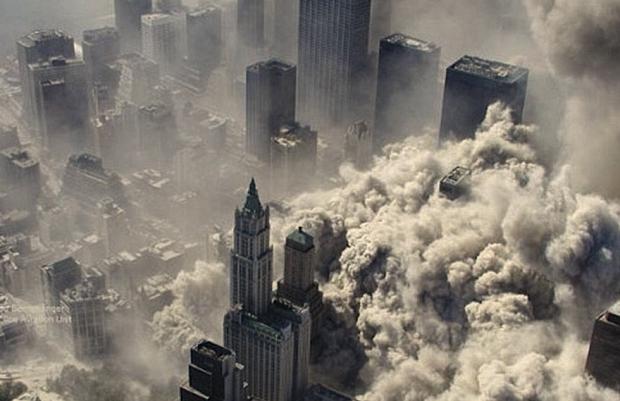 "Once we have concluded that the culprits were part of a highly-sophisticated organization, we can then focus on the Who and the Why, which surely would be of greater importance than the particular details of the How."

Back in 1999 I was invited to join Steve Sailer's HBD email group, where I encountered all sorts of interesting people. The participants were mostly intellectuals or journalists having sharply heterodox views about racial differences, especially those involving IQ and crime, and this was reflected in the somewhat euphemistic title, which stood for "Human Bio-Diversity." A reasonable sense of the controversial roster is that less than a year earlier a founding member named Glayde Whitney had contributed the Foreword to David Duke's 700 page opus My Awakening.

Although the discussions were intended to focus on scientific matters, it sometimes seemed that half the heated arguments revolved around immigration, and on that highly contentious topic, I was invariably outnumbered around 99-to-1, with even the handful of self-proclaimed liberals regularly ranging themselves against me. Despite such apparently long odds, I regarded myself as always victorious in all those endless debates, though I would have to admit that 99% of the audience probably would have disagreed with my verdict.

Particularly contentious was the question of Hispanic immigrant crime rates, which I claimed were roughly the same as those of whites, a position that virtually all those professors and authors denounced as utter lunacy. That particular dispute went on for so many years that eventually I no longer even bothered to argue the case, but just every now and then provided some satirical jibes on the topic.