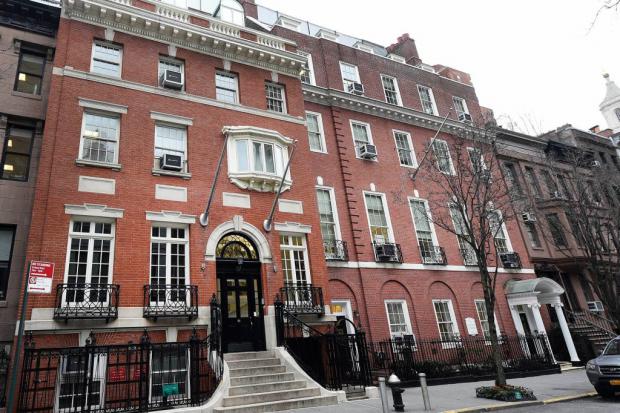 As The Naked Dollar blog details, the precursor of this, as first reported by Bloomberg News, was the school refusing to reopen even while most other public and private schools in New York did. (This despite the lack of any scientific evidence suggesting schools were significant vectors for COVID 19.) Parents signed an angry letter, saying that the $54,000 annual tuition, none of which was being rebated, should buy something more than Zoom classes.

Possibly relenting under the pressure, Dalton has announced plans to reopen, but this has ignited another firestorm, this time from the faculty.

Here are some of the demands:

An additional full time employee whose "entire role is to support Black students who come forward with complaints."

Re-route 50% of all donations to NYC public schools

Mandatory "Community and Diversity Days" to be held "throughout the year"