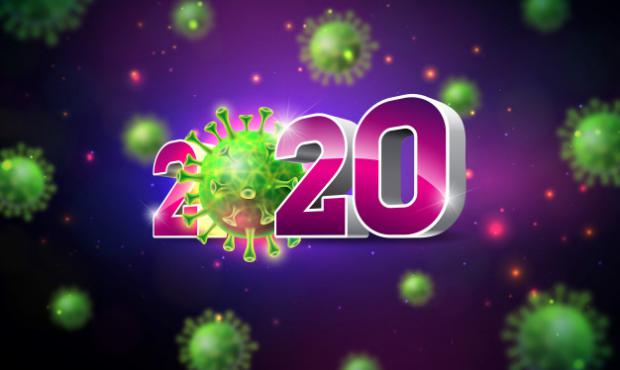 I recently wrote a satirical speech by our Prime Minister, in which I imagined him coming up with all sorts of absurd rules for the Christmas season. It was really hard. Not because I was unable to come up with hundreds of such rules, were I minded to do so, but because the whole point of satire is to raise the absurdities up a step or two, in order to highlight the ridiculousness of what is happening. But how do you do this when the real-life absurdities have already been turned up to 11 on the amplifier? I kid you not when I tell you that my original list included a rule against playing certain board games over Christmas — which I rejected — only to see a few days later SAGE coming out and advising against the playing of board games.

We have now had nearly nine months of being treated like utter imbeciles. A once great country with a once free people has been reduced to the level of being governed by pathetic, childish slogans. And for some reason we have allowed ourselves to be infantilised.

I am utterly baffled as to how people can have sat through some of these slogans being introduced without responding with howls of laughter.

What on earth is this actually supposed to mean?

Stay Alert? For what? Are we supposed to be on our guard for a virus that is approximately 120 nanometres, or around 1,000th the width of a human hair? Are we to carry an electron microscope around with us wherever we go, just in case? One of my favourite signs is an electronic one I sometimes see on my occasional drives into the office. On one day, it says, "Stay Alert. Control the Virus." On another, it says, "Stay Alert. Watch out for Cyclists." It should be noted that cyclists are considerably bigger than 120nm and even often wearing the kind of hi-vis jackets that coronaviruses refuse to wear.

Control the Virus? Say what? You mean they actually think we're stupid enough to think they're clever enough to devise schemes that can actually control those little invisible 120 nm virus particles that are in the air and on surfaces. Apparently so.