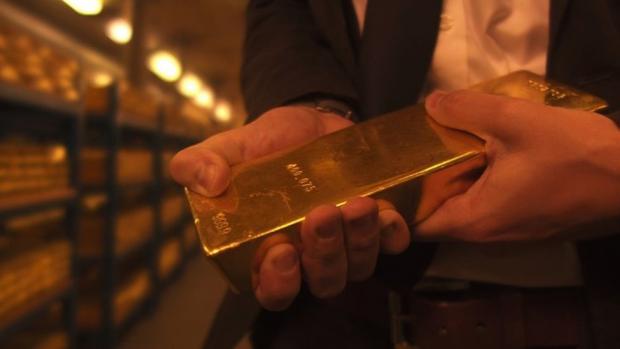 "There are concerns that Mr. Maduro may seize the gold, which is owned by the state, and sell it for personal gain," the newspaper said.

The legal battle for 32 tons of Venezuelan gold, currently residing in the vaults of The Bank of England, began in January 2019 when Guaido proclaimed himself president of the South American country, and Maduro's embattled regime, desperate to hold onto the dwindling cash pile it has abroad, was stymied in its bid to pull $1.2 billion worth of gold out of the Bank of England.But even before this,

Then in July of this year, we reported that when the Venezuelan military refused to break with Maduro, choosing instead to back him over Guaido, Guaido gradually faded into irrelevance. He's still there, and still claiming to be the legitimate ruler of Venezuela, but instead of looking like a credible alternative to Maduro, he's sounding more like a deranged street preacher proclaiming that he is the one true messiah.

Despite the fact that Venezuela's leadership is no longer in doubt, a lawsuit brought by the Venezuelan central bank against the British government seeking the release of the Venezuelan gold sitting in the BoE's vaults was again denied. Instead, the court ruled that it could only release the gold to the legitimate government of Venezuela.