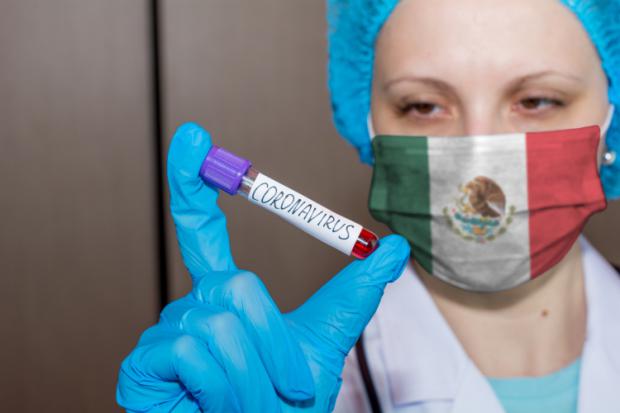 The populist leftist leader, known as AMLO by his supporters, said that COVID-19 lockdowns were "fashionable among authorities…who want to show they are heavy handed, dictatorship."

"A lot of them are letting their authoritarian instincts show," he added, noting that, "The fundamental thing is to guarantee liberty."

Obrador also insisted that mask-wearing should be voluntary and not mandated by the state.

As National File highlights, while other Latin American countries have imposed strict lockdowns, AMLO has spoke out against stay-at-home orders, although authorities in different regions have

"For example, the third most populous state in Mexico, Jalisco, currently governed by the opposition left-liberal Citizens' Movement, has introduced a mask mandate in all public areas," writes Eduardo Rivero.

New limited edition merch now available! Click here. In the age of mass Silicon Valley censorship It is crucial that we stay in touch. I need you to sign up for my free newsletter here. Support my sponsor – Turbo Force – a supercharged boost of clean energy without the comedown. Also, I urgently need your financial support here.