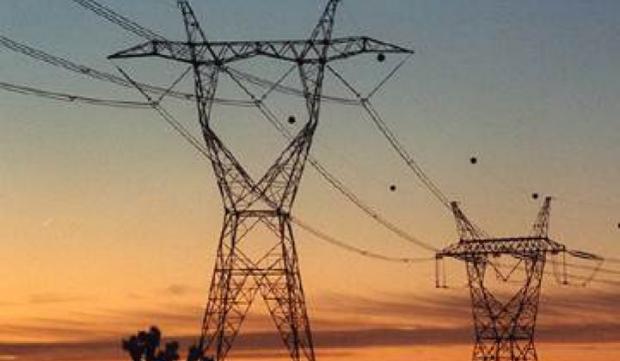 In California's case, the state's utilities partly own and import power from several power plants in Arizona and Utah. California's electricity imports also include hydroelectric power from the Pacific Northwest, mostly across high-voltage transmission lines from Oregon to the Los Angeles area.

This summer, amid the great West heatwave, the largest U.S. solar state, California, was grappling with power issues and struggling to keep its electricity grid stable as demand exceeds supply.

California energy consumers were warned of rolling outages as there was insufficient energy to meet the high demand during the heatwave in August. In California, where solar power supplies more than 20 percent of electricity as per the Solar Energy Industries Association (SEIA), August's rolling outages were the worst such outages since the 2000-2001 energy crisis in the state.

According to 2019 data from the California Energy Commission, the state imported 30.68 percent of its renewables-generated electricity supply and 69.32 percent of non-renewables supply.