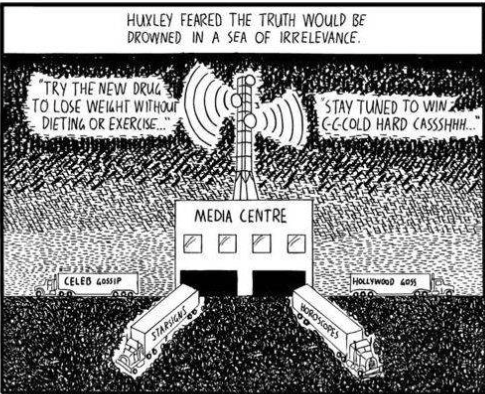 President – Select, Trojan dementia patient, Joe Biden, has been attempting to utter the words his handlers put on his teleprompter on the rare occasions when they let him out of the basement. "Time to Heal" has been the slogan his PR flunkies have told him to yammer about regarding their fake plan to reunite the country after surviving four years of bad orange man.