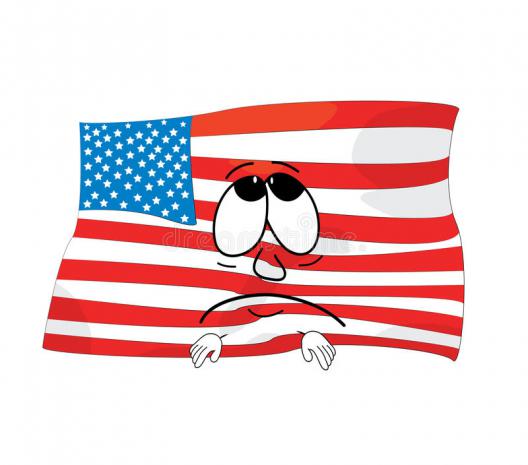 After it was announced that the Biden camp had selected a Raytheon board member as his secretary of defense, I joked in my last article that it would be more honest if Raytheon itself was Biden's Pentagon chief since the US Supreme Court ruled that corporations are people anyway. Raytheon for defense secretary, Boeing for secretary of state, Goldman Sachs for secretary treasurer, ExxonMobile head of the EPA, Amazon for CIA director and Google for director of national intelligence. Waka waka, I'm so silly.

Anyway, since that rant was published NPR has reported that the the next US director of agriculture will be a man named Tom Vilsack, whose corporate cronyism the last time he occupied the same position earned him the nickname (I shit you not) "Mr Monsanto". Which is just too perfect for words, really.

"Some supporters of Vermont Senator Bernie Sanders campaigned against Vilsack when he was under consideration to be Clinton's vice president, branding him 'Mr. Monsanto' and citing his role in brokering a compromise on legislation labeling foods containing genetically modified organisms. Sanders opposed the national legislation, which overrode a stricter Vermont state law."

Biden's inadvertent self-parody of a cabinet is already shaping up to be just as chock full of corporate swamp monsters as Trump's notoriously corrupt administration, with positions being given to the very last people any ordinary human being with any common sense would want. President Biden is going to be just as much of a corrupt warmongering oligarch crony as his predecessors, and at least as destructive.

Which makes one wonder, what exactly was the point of the #Resistance and what has it been #Resisting all these years?