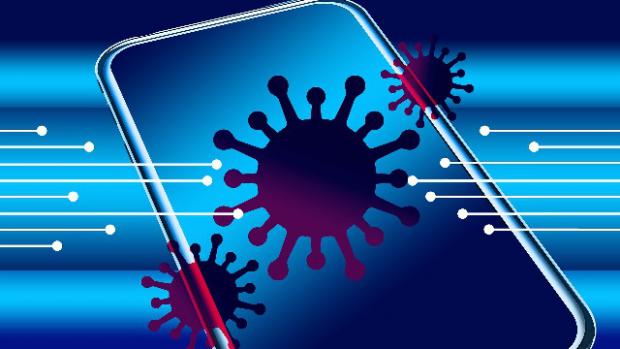 The breakthrough device can potentially be modified to detect many other viral diseases and was developed in collaboration with Jennifer Doudna, who recently won a Nobel Prize for co-discovering the revolutionary CRISPR gene editing technology.

The current gold-standard test for SARS-CoV-2 is polymerase chain reaction (PCR) testing. This test involves several steps involving the conversion of viral RNA into DNA, and then amplifying those DNA segments over several hours until they reach detectable levels. This entire process involves bulky lab equipment and can take hours.

This new innovation leverages CRISPR gene editing technology to essentially skip the RNA-to-DNA conversion process and directly detect the viral RNA in a given sample. The technology had previously been in development to detect HIV but early in 2020 the researchers shifted their focus to translate the technology into a rapid COVID-19 test.

"We knew the assay we were developing would be a logical fit to help the crisis by allowing rapid testing with minimal resources," explains co-first author on the new study, Parinaz Fozouni. "Instead of the well-known CRISPR protein called Cas9, which recognizes and cleaves DNA, we used Cas13, which cleaves RNA."

The technology uses the CRISPR Cas13 protein to identify and cleave SARS-CoV-2 RNA, and a second reporter molecule responds to the RNA cleaving by emitting a fluorescent signal. The sample is then slipped into a simple fluorescence detector that has an added lens, and a laser that magnifies the illumination. A smartphone camera placed on top can subsequently detect the emissions confirming the positive test result.