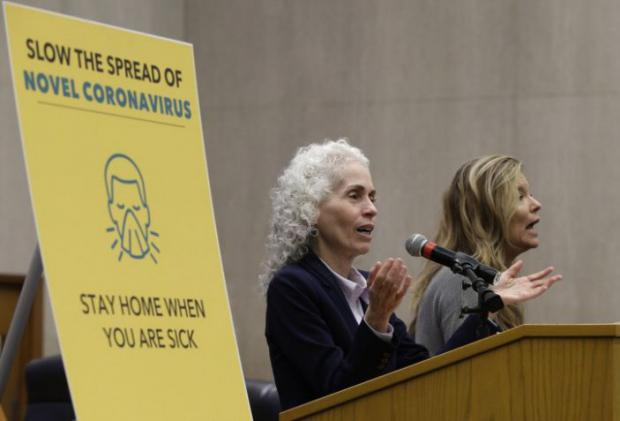 "My message couldn't be simpler: It's time to hunker down. It's time to cancel everything," Los Angeles Mayor Eric Garcetti said last week. "If you're able to stay home, stay home."

Some 33 million Californians are now under a new regional stay-at-home order that began Sunday night, a last-ditch effort to turn the corner on an alarming rise in coronavirus cases statewide. The blunt messaging worked to bend the curve in the spring, when fear of the novel virus and the insidious ways it might spread kept many indoors. But nine months later, the words seem to have lost their meaning.

The percentage of Angelenos staying home except for essential activities has remained unchanged since mid-June — around 55% — despite pleas from health officials in recent weeks for people to cut down on their activities, according to a survey conducted by USC.

A similar story has played out nationwide, as millions of Americans zigzagged across the country to visit family over the Thanksgiving holiday, flouting the advice of health officials.

"It's not because the public is irresponsible; it's because they are losing trust in public health officials who put out arbitrary restrictions," said Dr. Monica Gandhi, an infectious-disease specialist at UC San Francisco. "We are failing in our public health messaging."