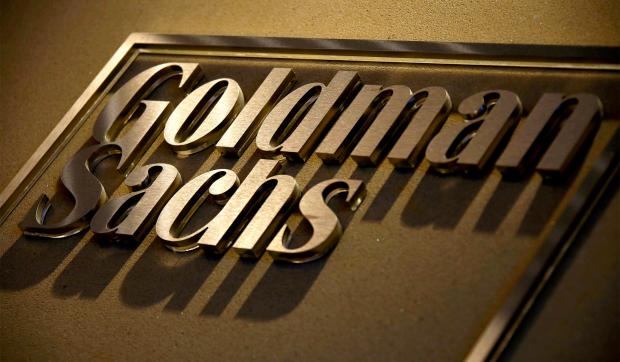 In August, with his state looking at a $13 billion budget hole and residents fleeing in droves, New York Gov. Andrew Cuomo issued a plea for New Yorkers to return to the Big Apple.

"They are in their Hamptons homes, or Hudson Valley or Connecticut," Cuomo said at a press conference. "I talk to them literally every day. I say, 'When are you coming back? I'll buy you a drink. I'll cook."

On Sunday, news broke that the multinational financial services company Goldman Sachs, one of the largest companies in the US, is considering a plan to move its headquarters to the South.

"Goldman Sachs Group Inc. is weighing plans for a new Florida hub to house one of its key divisions, in another potential blow to New York's stature as the de facto home of the U.S. financial industry," Bloomberg reported. "Executives have been scouting office locations in South Florida, speaking with local officials and exploring tax advantages as they consider creating a base there for its asset management arm, according to people with knowledge of the matter."

According to The Street, the Fort Lauderdale area and Palm Beach County are the most likely destinations, though Goldman is also considering Dallas as a possible alternative.

The news comes on the heels of several other investment firms—Elliott Management, Blackstone, and Citadel—that have boosted their presence in Florida. The Sunshine State is attracting companies because of its low costs, warm weather, and friendly tax climate. (Florida has no income tax).