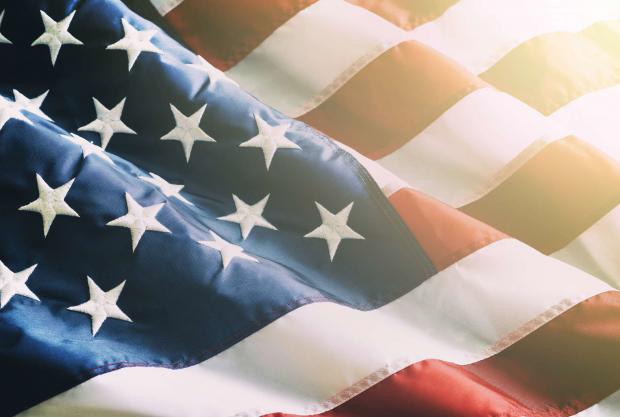 Whether Donald J. Trump emerges victorious, as I suspect he will, or the communists are allowed to cheat their way into power, in one sense, the path ahead is clear to all lovers of individual liberty. Freedom must be secured; private capitalism must endure; and with them, American exceptionalism. Four more years of Trump's leadership won't make that any less imperative. Two things, above all, must be accomplished.

The first concerns compulsory, tax-supported public "education", which I recently posted about on Facebook and started a long discussion. I'm afraid I failed to make it sufficiently clear that this is a moral problem. No good can ever be accomplished by any institution populated by coercion and funded by coercion. Ends, means, and the Zero Aggression principle, remember? What I said, more or less, was this:

"If, by some happy chance, America manages to wriggle out of the current mess we find ourselves in, before we do anything else, we must attend to the one establishment that, more than any other, got us here in the first place: so-called "public education" a purely collectivist institution, inspired by Prussian authoritarianism, that has somehow neglected to teach our children about the deeply-flawed philosophical underpinnings of socialism which allowed 200 million innocent people to be murdered in the 20th century alone. I also neglected to tell them anything about the billions of individual human beings whom capitalism has fed, clothed, sheltered, and lifted out of the lifelong grinding poverty and abject servitude of the last ten thousand years of Mankind's history.