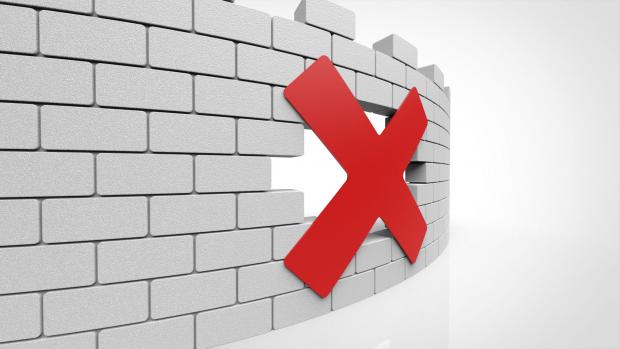 The first such forecast came from Goldman Sachs, whose month-end pension rebalancing published on Wednesday estimated that a net $36BN of equities to sell following a month of substantial outperformance of stocks vs bonds. Notably, according to Goldman, this is the fourth largest sell estimate on record going back to 2000, and ranks in the 96th percentile among all buy and sell estimates in absolute dollar-value.

Well, not to be outdone, JPMorgan which has accumulated a track record of estimating rebalancing flows (even if at times it means one JPM quant's estimates facing off against another), writes that according to its own calculations, the $7 trillion universe of balanced mutual funds is on pace for a far greater month and quarter-end selling spree than the one estimates by Goldman... greater as much as 10x.

To answer this question, the JPMorgan strategist look at the four key multi-asset investors that have either fixed allocation targets or tend to exhibit strong mean reversion in their asset allocation. These are - in addition to the defined benefit pension plans previously highlighted by Goldman - also mutual funds, such as 60:40 funds, the Norwegian sovereign/oil fund, i.e., The Norges Bank, and lastly the Japanese government pension plan, GPIF.