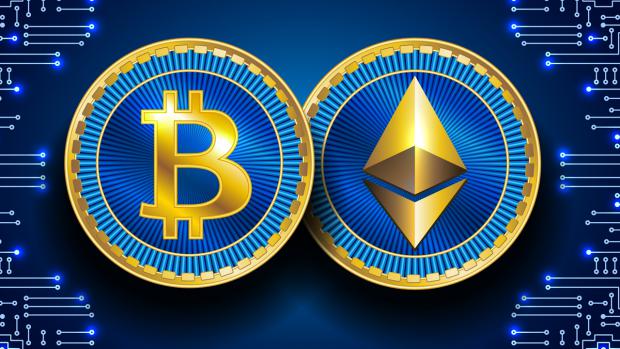 It was always compared to Bitcoin and there was a discussion a while back if it will ever replace BTC as the go to Cryptocurrency.

You see Ethereum's core idea was never to excel in the market, instead it wanted to create a base for other Cryptocurrencies to shine. Ether's ultimate goal is to provide a platform where Cryptocurrencies excel. Imagine a world where there was no Internet, then, the Internet sites such as Facebook, Amazon, Google never would have existed. Ethereum aims to become the "Internet" for Cryptocurrencies where it becomes the base for other coins to be created.

The creative mind behind Ethereum is currently working hard on ironing out the bugs that are found in the new iteration of Ethereum – Ethereum 2.0 – that is supposed to cut the costs of transactions in Ethereum by more than half. This will make using Ethereum as a payment method that much more feasible.

From a technological point of view, Bitcoin was a revolutionary idea with the introduction of Blockchain mechanics to the world of finance. It was like when the Internet was first discovered back in 1983 and was used by the U.S. Intelligence. Ethereum aims to do what Tim Berners-Lee did back in 1990 when he invented the World Wide Web and gave Internet access to the world.